During the last year me and my family live in Germany, and here I’m creating my own small business to produce kid’s garments. I want to chronicle it’s creation in this blog, I want to tell about all stages, about all difficulties and nuances, which I meet on my way. And of course about all joys, acquaintances and discoveries. I hope you will follow me, and hope it will be interesting for you. Today I want to tell you little bit about myself, how and where it started. Well, it started very, very far away - in the snowy Russia, on the shores of Lake Baikal. I was born and spent my childhood in Siberia. There I was fascinated by the dolls. Yes, it all started with the dolls. I began to sew them for myself, then as a gifts for a friends, and eventually revealed the people, who wanted to buy them. 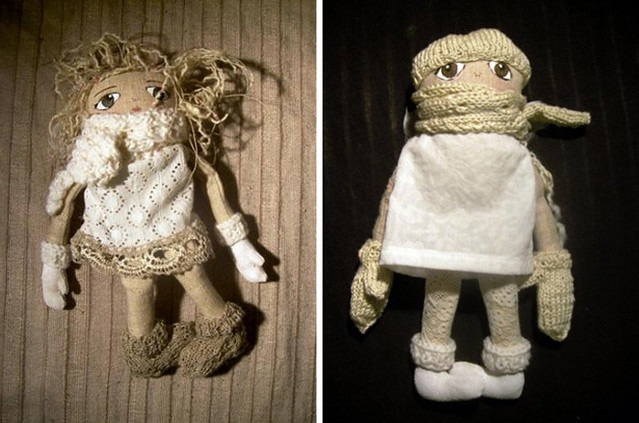 As time went on, I got married and moved to one of the most beautiful cities of Russia - St. Petersburg. If you have not been there yet, then certainly, certainly save it in your list of travel destinations! And of course I could not imagine my life without dolls and associated all my career ambitions with them. After few years of work, experiments, searches, I have created a perfect pattern, technology of face embroidery, developed own style. Finally I could say that the dolls became ideal, and, let’s say, they became just mine. 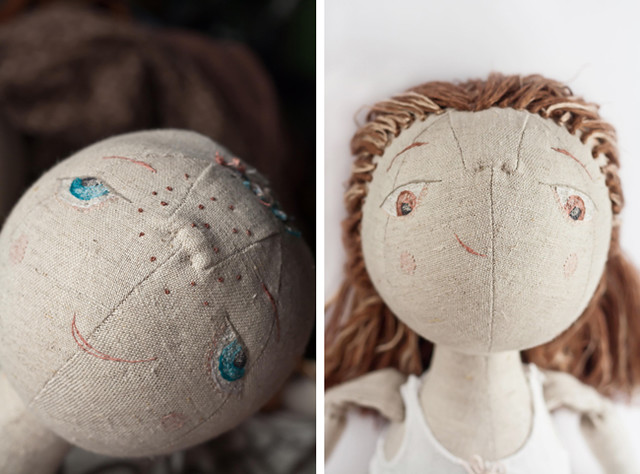 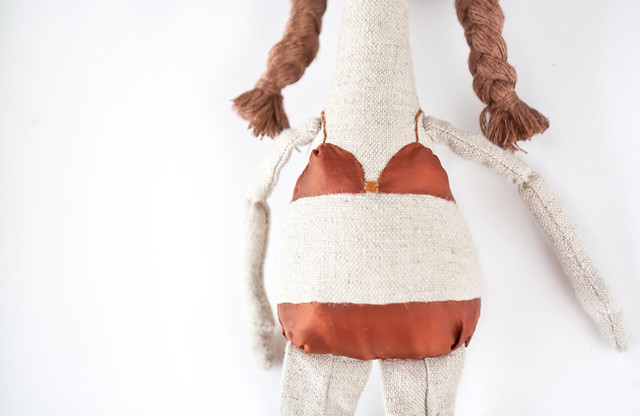 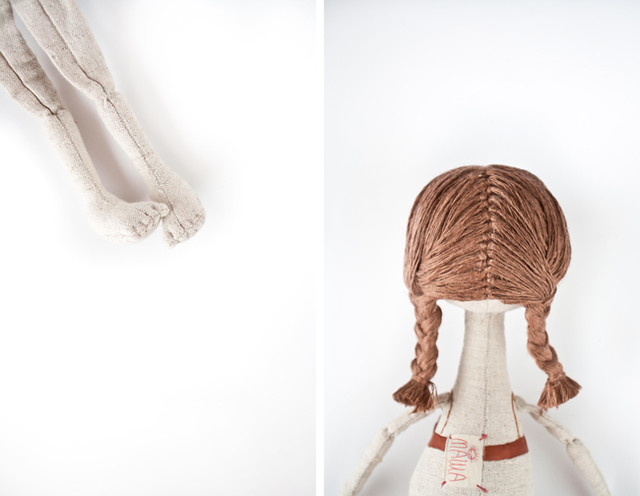 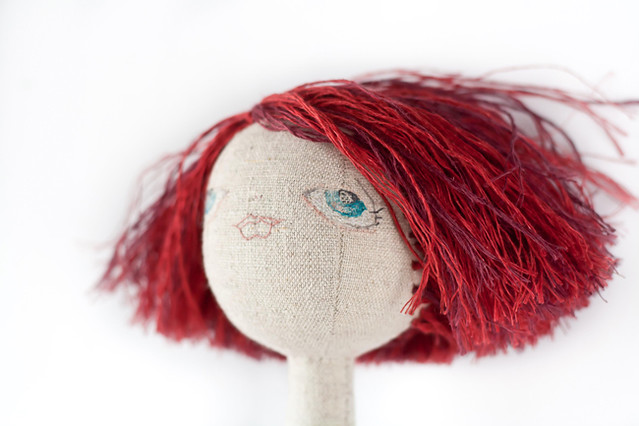 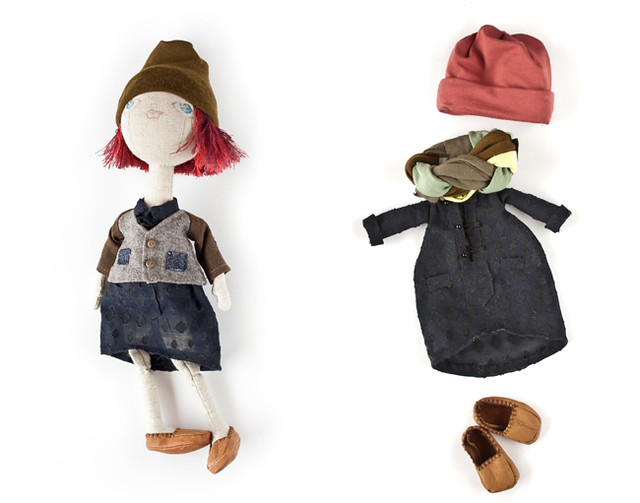 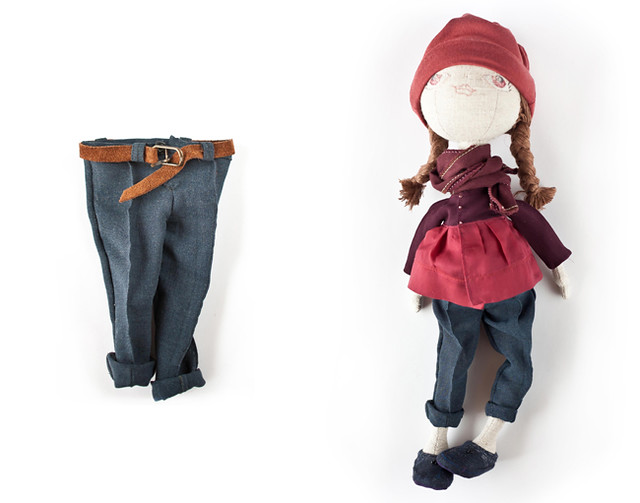 And then our dear Vasilisa was born. 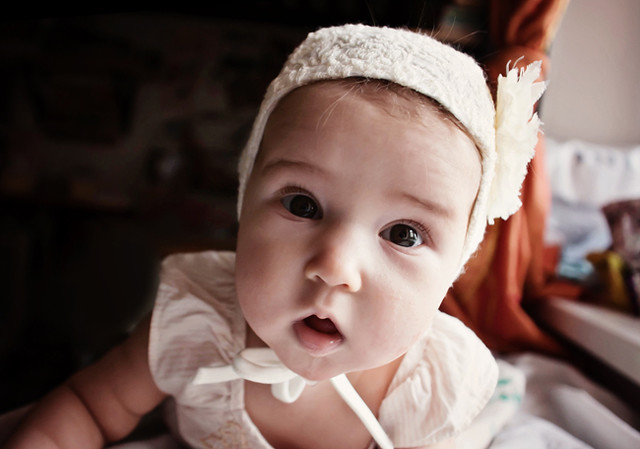 Together with Vasilisa was born a project Brick-Box. During pregnancy, I met a nice girl Olga, who had already a wonderful daughter Varia. It was Olga who proposed to establish joint business - knitting of kid’s sweaters. Gradually, our idea was transformed, changed and finally took shape as a small brand of kid’s garments Brick-Box. Our first collection was sewed and knitted totally by ourselves. It was very challenging, fun and exciting. After all, we both had tiny daughters, who demanded a lot of time and attention. So business things could be managed mainly at nights. Either we met, and while one of us took care about the children, the second took pictures of garments for the web-site, for example. Nevertheless, the first collection was great. 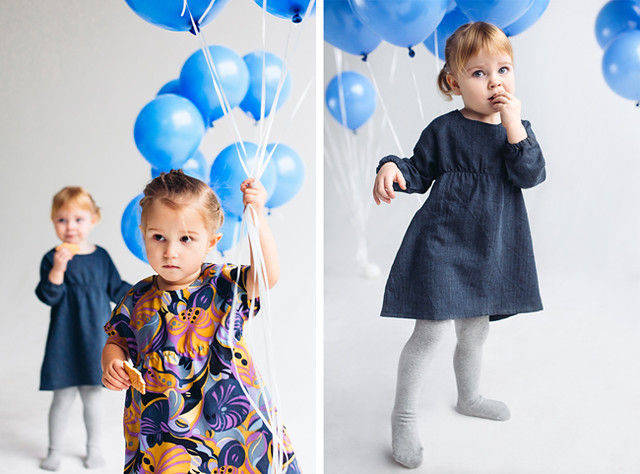 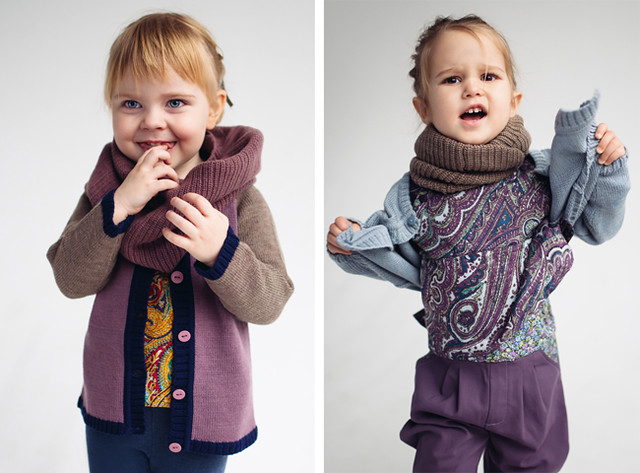 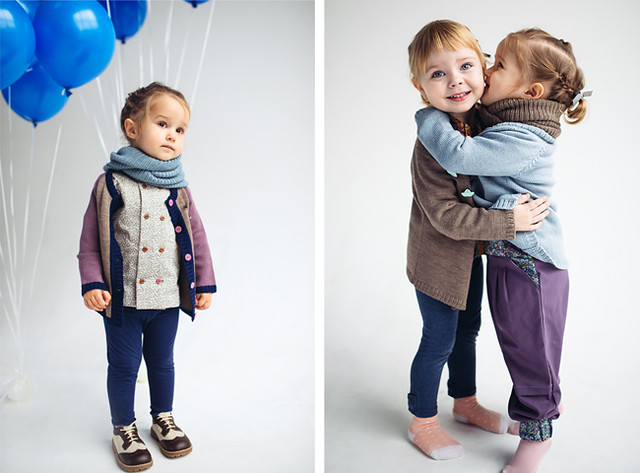 As time went on, we evolved. Gradually we found suppliers of the softest Italian yarn and fabric, a specialis, who makes patterns for our clothes, and even sewing and knitting workshop. So our second collection was no longer produced at home. We developed samples, supervised the production process and were engaged in promotion. 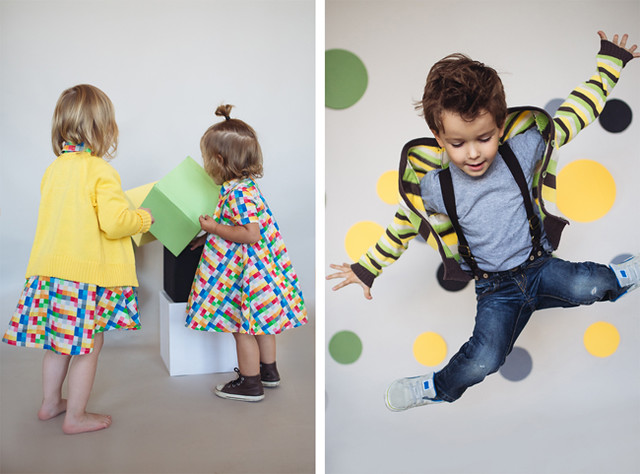 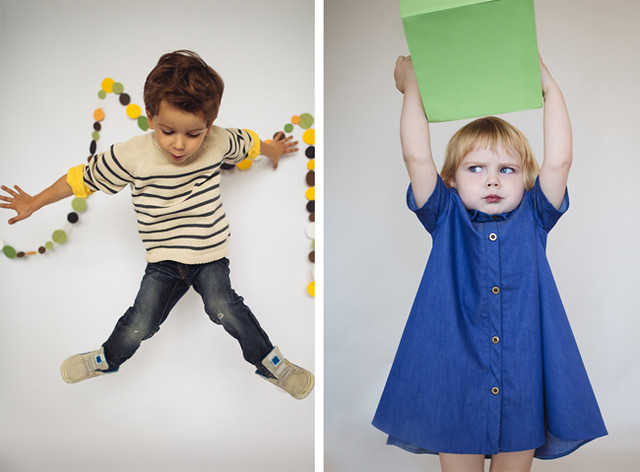 Everything went on as was expected; we had many ideas and plans. We participated in festivals and events, collaborated with the online shops. Everything changed at thу moment, when me and my family decided to move to Germany. We talked a lot with Olga, thinking how can we continue. But the more we thought about it, the more obvious it became: we cannot continue living so far away from each other. So it was decided to separate. All about Brick-Box left in Russia. And Olga is now continuing with it, but with different concept: now more accessories are sold under the brand Brick-Box. As for me - I’m tightly linked with kid’s garments production. That is what inspires and makes me happy. Already in Russia, after taking decision to separate from Brick-Box, I decided to continue with kid’s garments, and started to create my new business. It is So Sense. And in the next episode of the series, you will learn, why the garments So Sense still cannot be bought in any store all over the world, and when finally it will be possible.