Why don’t I sell anything now

Finally it is time for one of the most important posts in my blog, maybe even I had to start from it. This topic is complicated and a little bit alarming for me. Good intrigue, isn’t it? So, why don’t I sell anything now and when will I start 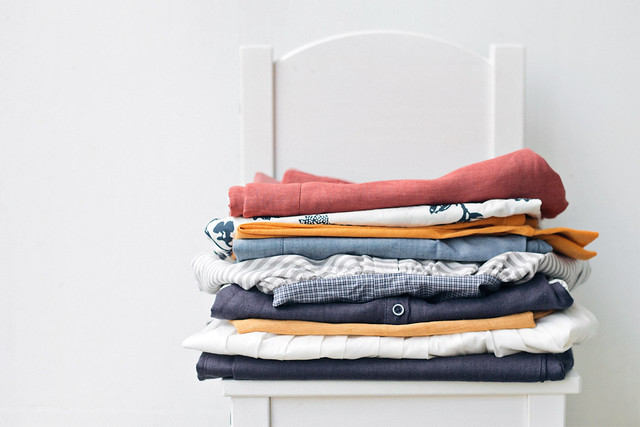 Well, by tradition, it is better to start since the beginning - in exact words, since our move to Germany. As soon as we decided to go to Germany (more precisely, as soon as it became more or less real), I decided to leave Brick-Box. It was my last business, which I made together with a friend of mine, Olga. We agreed with Olga, that I will start a new project, and will be also kid’s clothes. She had nothing against, and work started. I have found new designer, we began to work on the design of brand style, logo, web-site for So Sense. In parallel Iwas working on models for my first collection. I hoped, that two months, which remained until our move, would be enough to create the easiest web-site and to sew a couple of sample models. So that, as soon as we arrive to Germany, start with sales. 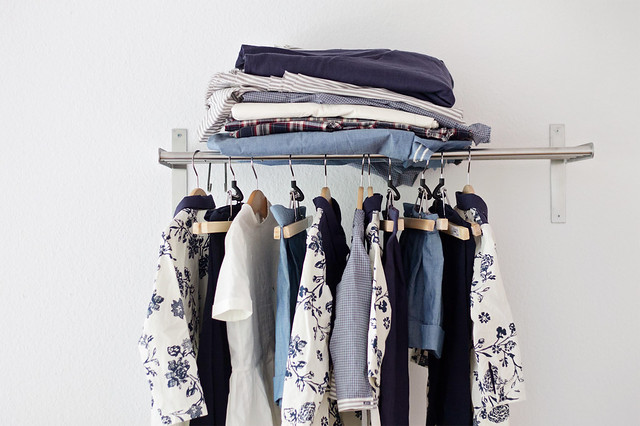 For sure, everything was far from my expectation. We managed to do not everything, what was planned, so we finalized some issues regarding web-site, labels already here, in Germany.

Well, first of all, after coming to Nürtingen, where we live now, we applied for a temporary residence permit and waited for it without any anxiety. And then happened something what we could not expect. In our new plastic cards with this permit it was clearly written: «Selbständige Erwerbstätigkeit nicht gestattet». It means in English: we cannot make our private business in Germany. No need to say, that any kind of illegal activity was not the best idea. It was very unexpected, we asked tens questions to our friends, who know more about business in Germany, we consulted with a tax expert. And even found a possibility- one of the forms, which is called GmbH, was possible to open. But it caused so big taxes and so big fixed costs, like bookkeeping for example… that with my volumes it made absolutely no sense - business would be no profitable income, even more it will make guaranteed loss. There were other options as well, which were also possible, but not one hundred percent legally correct. We decided that for a moment it is much more important for us to settle on a new place.

You may ask, what are my plans. What I am doing now, or maybe I am just sitting and doing nothing. No, in the beginning of 2017, if some conditions are fulfilled, Anton can apply for permanent residence. It means that for us it will be possible to register business, precisely speaking, that form of business, which is preferable for us - Einzelunternehmer (individual entrepreneur). Now I have one year for preparation, and I can do everything perfectly - site, collection, pictures. I’m sad, but my inner perfectionist is happy. 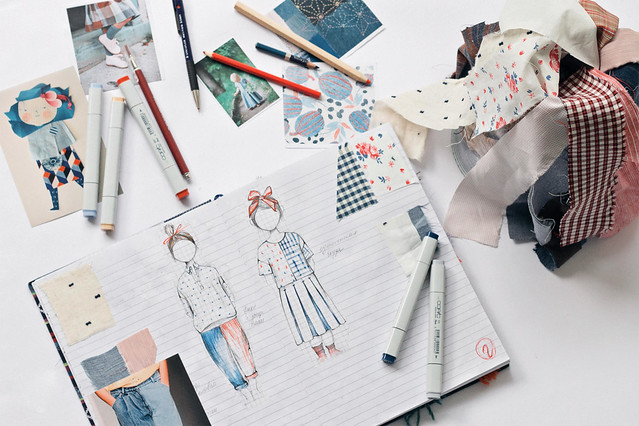